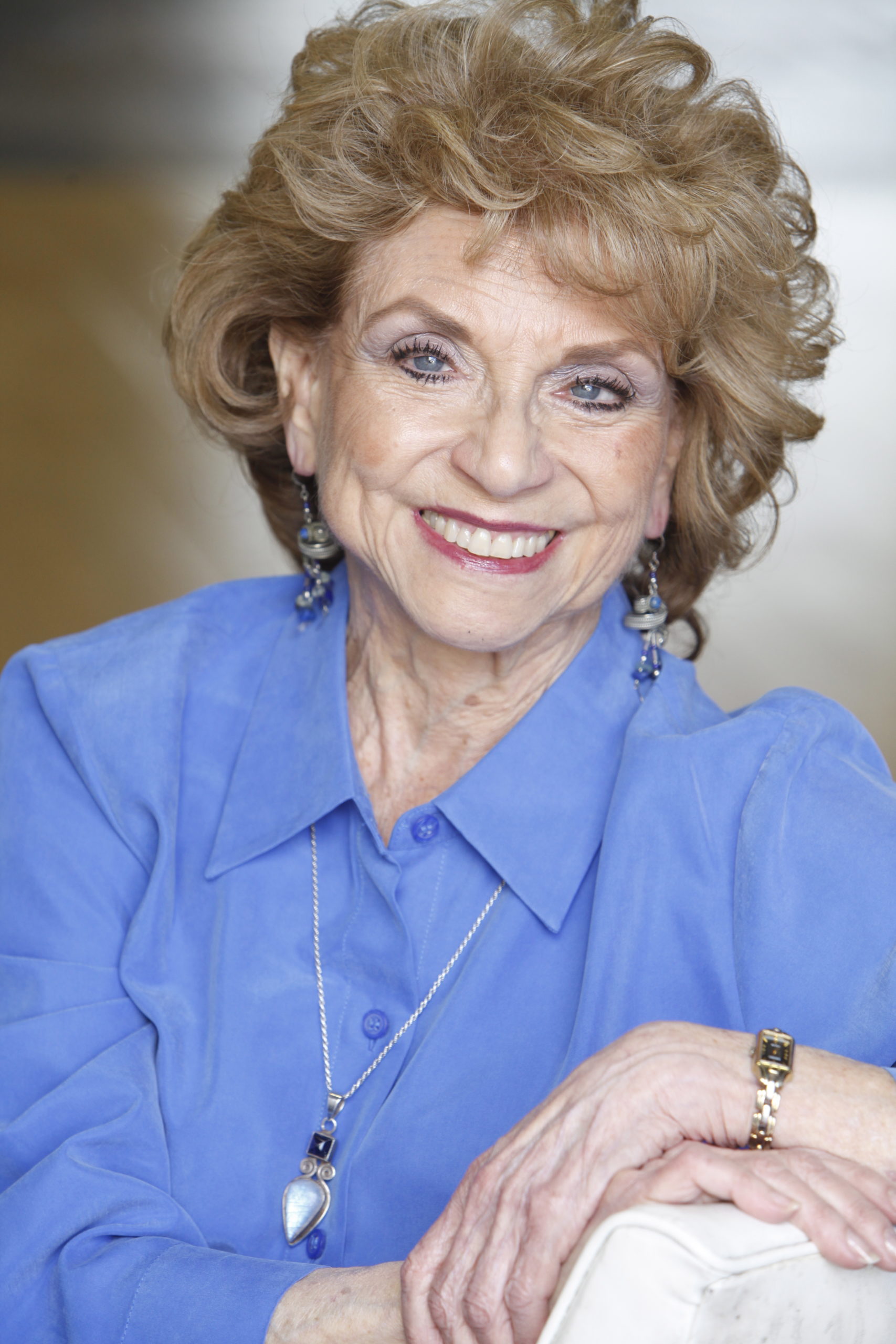 Supporting Your Soul's Journey
To Shape Your Desired Life

To make it easier for you during this time, pay what you can below.

There are so many more fires and hurricanes going on right now than we’ve ever had on our planet. It breaks my heart that we are not doing what is necessary to take better care of the earth that supports us in so many ways. Here in Los Angeles the sky has been grey, sometimes with orange for several days. I fear there will be even greater repercussions in the future.

This is a year of radical changes for Everyone.
It is so important for you to be prepared
mentally, emotionally and spiritually. 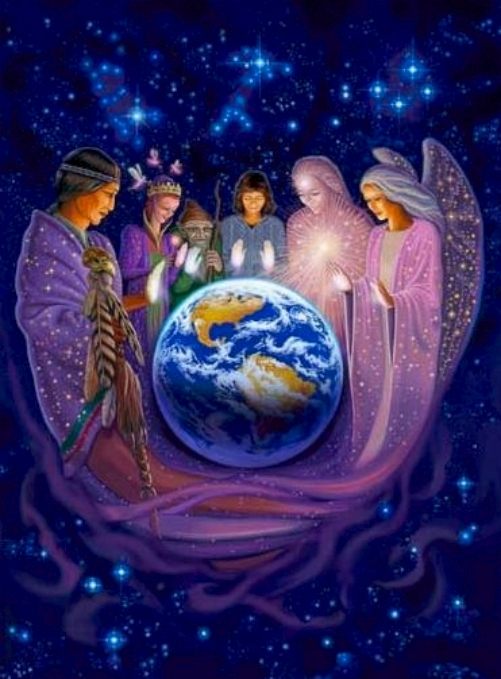 Mother Earth is screaming for us to take better care of her.

I read something online as I was writing this today.

“Protect our forests for our children, grandchildren and yet to be born.

We must protect the forests for those who can’t speak for themselves such as the birds,
animals and fish.”

The writing was brief, yet those words spoke to me.

A phrase by Jane Goodall caught my attention as well:

“The indigenous people around the world, before they made a major decision, used to sit around and ask themselves, ‘How does this decision affect our people seven generations ahead?’’

Before the 1994 earthquake in California, I did a shamanic journey into the earth and spoke to Mother Earth. At that time my office assistant’s spiritual teacher told her that half of Los Angeles would fall off into the ocean, so she quit working for me and moved to Sedona.

Mother Earth told me we were going to have a major earthquake, but I should not leave. I would be needed to stay and help with healing people from the aftermath. She was angry at us for mistreating her. We weren’t honoring her in how we take care of her or in being grateful for how much we get from her.

We get so much from Mother Earth, yet we are violating our air with pollution without a second thought as to how many more allergies, food reactions and asthmatics are cropping up even with our young children. 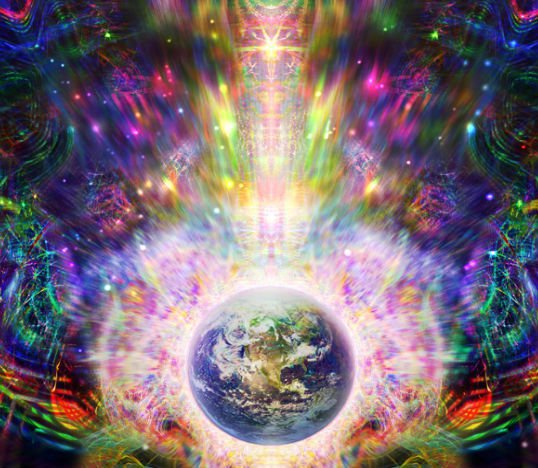 You will receive a password-protected Zoom link, once we

Are we willing to change some of our ways to save Mother Earth? If so, we really need to take much better care of her from now on.

I certainly hope and pray that we change our ways instead of waiting for our Earth to be so beyond healing, that the remaining people have to leave our planet.

Perhaps I have a personal interest in wanting us to take action to heal Mother Earth. She has helped me heal so much in past years. SeveraI years ago, I had severe anxiety. When I began doing meditations to go into the Earth, my life began to change. As I developed a deeper connection with the Earth, I finally could calm my anxiety. Because I received so much assistance from the Earth energy, I encourage all of my clients to meditate by bringing their energy into Mother Earth and experiencing her energy to fill them.

Here are a few simple things we can all do to Save Mother Earth:

Recycle, reuse and reduce – so we cut down on what we throw away.

Conserve water – in any way you can.

Volunteer - in your community if you are able to do that without risk to you.

Use long-lasting light bulbs – to save electricity.

Plant a tree – and shrubs that take less water.

Educate – yourself so you are better informed about what you can do.

So next Tuesday for the healing we will do, we’re going to do a restorative healing for Mother Earth to thank her for providing us a plentiful environment to enjoy. Of course, we will also be healing us as well with our gratefulness.

Here’s to a Brighter Future on our planet!